Climate Alert! Prospects for Southeast Asia in the Wake of Inaction 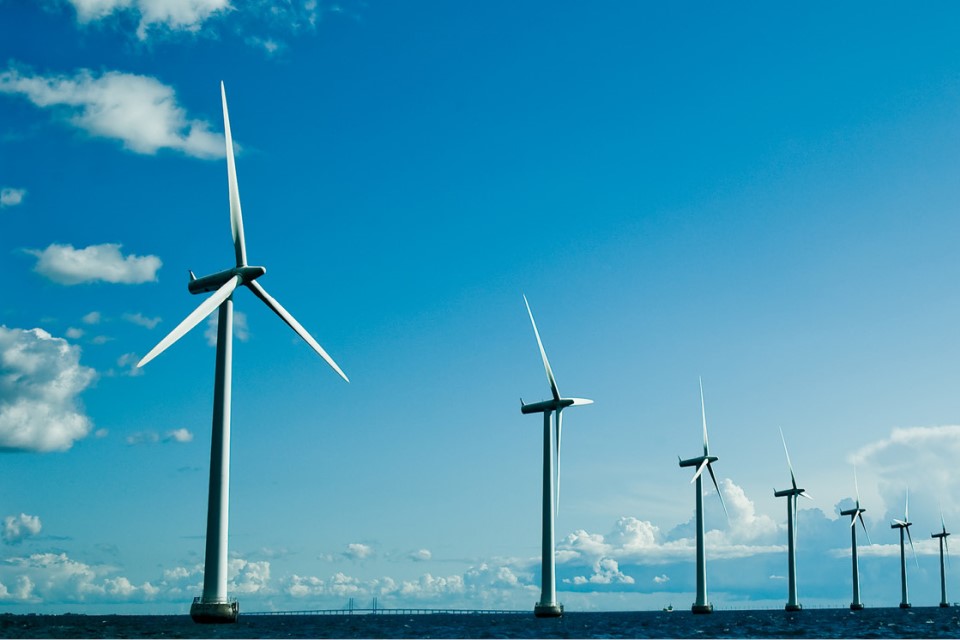 From October 31 to November 12, the UK will host the 26th UN Climate Change Conference (a.k.a. Cop26). Countries from around the world will attend and present plans to address the unprecedented rise in the Earth's temperature. This gathering of leaders from more than 190 countries carries with it a renewed sense of urgency.

In its sixth and most recent report, the Intergovernmental Panel on Climate Change (IPCC) established the following:

According to the Cop26 organizers: “Under the Paris Agreement, countries committed to bring forward national plans setting out how much they would reduce their emissions - known as Nationally Determined Contributions, or ‘NDCs’. They agreed that every five years they would come back with an updated plan that would reflect their highest possible ambition at that time.” Beyond further carbon emission reduction declarations, the hope and expectation is for countries to present further detail on precisely how they plan to meet those targets. Not surprisingly, some countries will be more prepared than others to provide details.

The governments of Southeast Asia, meanwhile, appear to be on their back foot. Few (including Singapore) have made firm commitments. And yet, the region is on the frontlines of climate change impact. According to the most recent Global Climate Risk Index, changes in weather patterns as a result of climate change will have its greatest impact on people living in poor and developing markets. According to the report, between 2000 and 2019, 475,000 people lost their lives as a direct result of more than 11,000 extreme weather events globally and losses amounted to around US$2.56 trillion."

In this October 21 session of the Asia Corporate Leadership Council, we will explore what is at stake for ASEAN states should they continue to take a passive role in addressing climate change. We will explore:

Agenda details are as follows: